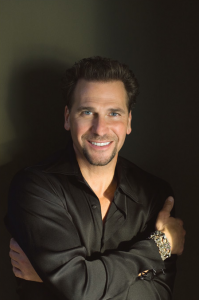 Jimi Petulla has worn quite a few different hats in his time. His interest in film led to his writing, producing and acting in numerous independent films. His early work as a radio DJ led to becoming an instructor in a broadcasting school, eventually founding a school of his own. Even more recently, as part of his long-time collaboration with colleague Brian Kraft, Jimi launched into television with the new reality TV show The Connectors.

With every hat he wears, however, Jimi is fueled by a passion for professional mentoring, enabling people to pursue their own dreams for success, and making the world a better place in general. Click on the links below to learn more about Jimi Petulla and Brian Kraft.